The Coronavirus pandemic spread from real life and infected the digital world. Esports overall are in a volatile condition, suffering and flourishing simultaneously. The esports scene will need to adapt to survive the changing conditions caused by COVID-19.

Esports benefit from the exposure that tournaments and events attract. Cancellations caused by the pandemic have taken away tournaments and the opportunities that come along with them. Without the growth created by esports events, the scene will suffer overall.

One of the biggest events in esports, Dota 2’s The International (TI) has been delayed. Growing each year, TI consecutively shatters its own record for offering the largest prize pool in esports. Each year, TI’s growth accompanies opportunities for others to grow with it. For the foreseeable future, those opportunities no longer exist/ 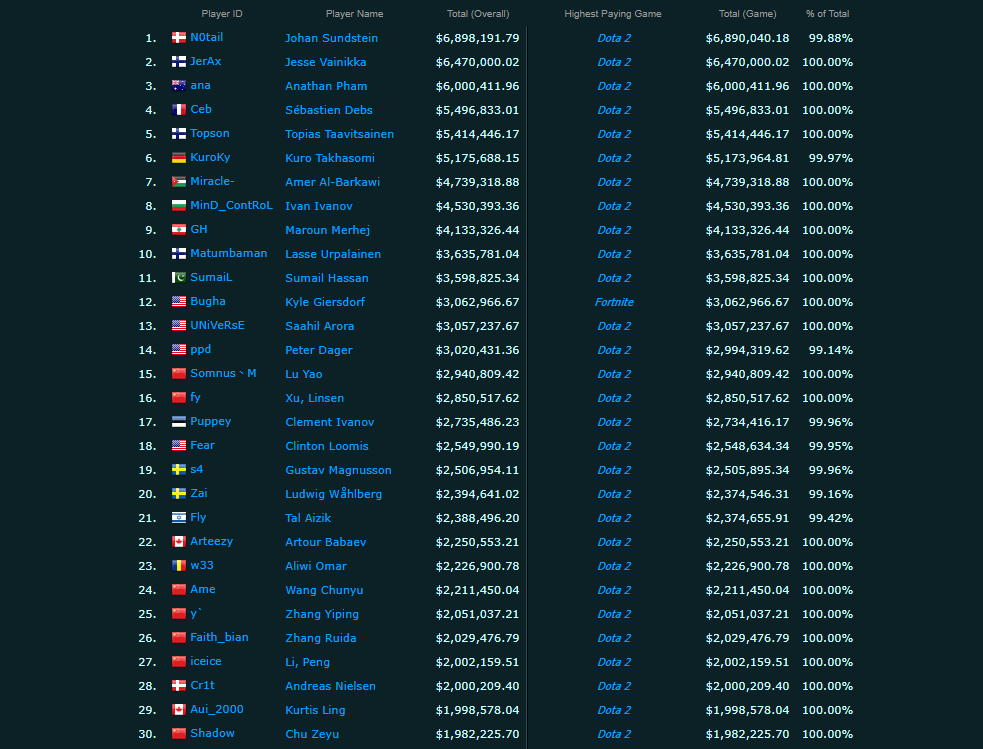 Livestreaming platforms, such as Twitch, are flourishing. Many people are spending their time inside because of the quarantine and online because of the associated boredom. A report with information on internet traffic was recently released by the Chinese government. 62% of China’s internet users are watching live streams and gaming is more popular than sports, according to the report. 260 Million netizens are watching gaming live streams while 213 million are watching sports streams.

The increased traffic caused by quarantine has helped create opportunities for growth that were not previously available. The report showed that  “28.7 and 22.9 percent” of users spent time watching a “live game streaming and live host shows” respectively. The passionate community that supports esports did not disappear with the cancelled events. They adapted and continue to support esports online. Valorant has reaped the benefits, making itself comfortable near the top of Twitch with an uncanny amount of viewers. Livestreaming may be the answer to esports suffering scene.

Competitive play has already started adapting to the changes. Unlike traditional sports, esports can continue through quarantine. Online play allows esports to exist while events are cancelled. Beyond the Summit recently hosted their Pro Series, an online-only tournament. The lack of live events has caused esports to struggle, but the increased traffic may be an opportunity for it to recover.

Esports has become more focused on connecting its community online than it ever has before. Follow Slashshout on Twitter and let us know which streams you are watching as you adapt to your situation.

Get the best esports updates straight to your inbox!

Back to Top
Close

Your password reset link appears to be invalid or expired.

To use social login you have to agree with the storage and handling of your data by this website. %privacy_policy%